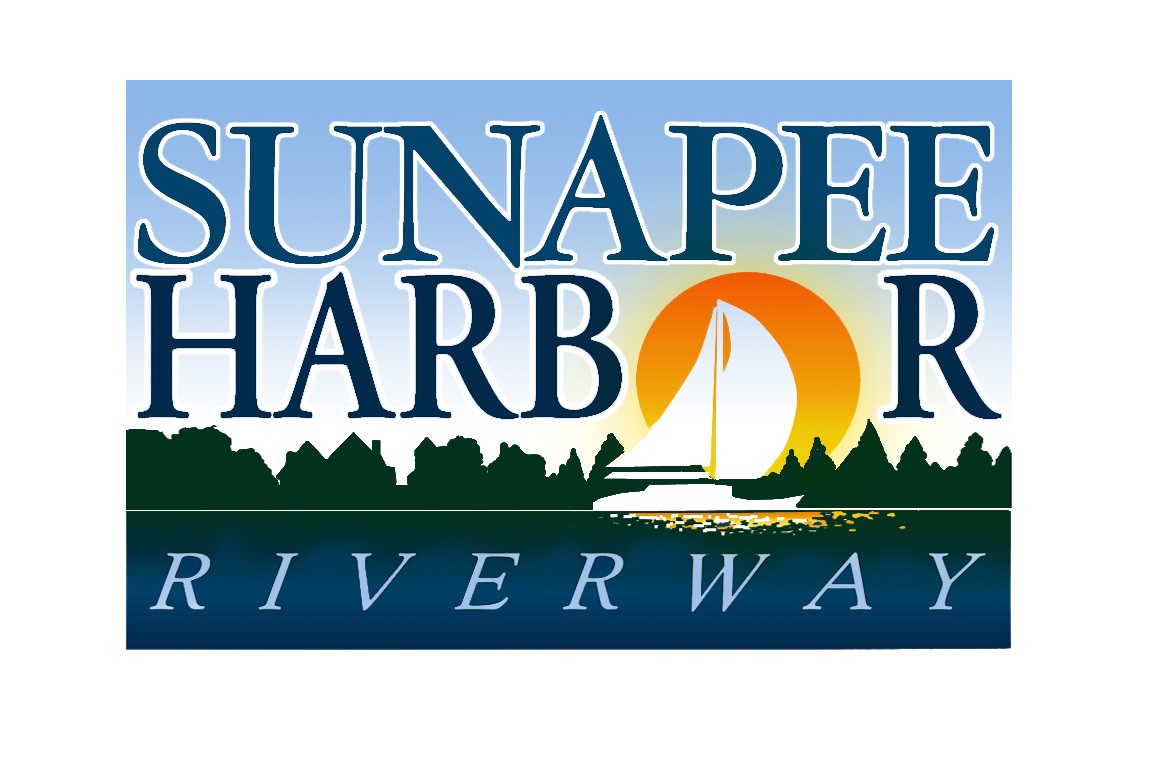 “Dedicated to Preserving and
Enhancing our Lakeside Village”

Lake Sunapee has been a popular tourist destination since the completion of the railroad from Concord to Claremont in 1871. In the early days great numbers of travelers came to Lake Sunapee by train, loaded their trunks onto one of the steamboats and were delivered to one of the grand hotels, private cottages or boarding houses around the lake. 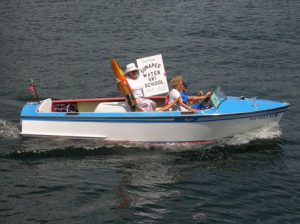 Sunapee Harbor was home to the Ben Mere Inn, which set atop the hill overlooking the harbor where the gazebo sits today. Built in 1890 the hotel had four stories and 100 guestrooms. The Ben Mere was torn down in 1967. The town acquired the Woodsum Steam Boat Wharf (presently home to the M.V. Mt. Sunapee tour boat) and adjacent property in 1944 where they built restrooms and a public parking.

Through the years Sunapee Harbor has always been a favorite spot to visit either by boat or by car. The bustling harbor has had many wonderful small shops and restaurants but in the 1980’s the Harbor like many other places was hit hard by an economic decline. The drop in tourisms had a negative effect on harbor businesses forcing many to close and the bank foreclosed on several properties. For several years some buildings stood empty and the docks were in disrepair. Threatened with private development the future of this quaint lakeside village seemed bleak.

On a cool winter’s day in early 1991, two men, Dick Webb and Jolyon Johnson, independently strolled the shores of Sunapee Harbor with their own memories of prosperous years gone by. Upon meeting each other, they shared their concerns about what might happen to the harbor area in the future. They both thought it should be preserved from undesirable development. But how and by whom?

It turned out that others shared this vision and in 1991 Sunapee Harbor Riverway was incorporated. The founding fathers Jolyon Johnson, Paul Grevstad, John Rauh, and Dick Webb had a vision to “preserve and protect our lakeside village”. During this time, a mission statement and business plan were written, which included the sale of stock to raise funds to purchase the properties. People stepped forward to help by purchasing stock. Some purchased 100’s of shares some purchased just one but together they were able to start rebuilding Sunapee Harbor.

When you visit Sunapee Harbor today, you will find the Harbor bustling with activity. Bring your family and friends and enjoy shopping for all ages, waterfront dining, water sports, scenic boat tours, ice cream, a historic Riverwalk, and free entertainment. The Harbor is also home of the Sunapee Historical Museum where you will find wonderful pictures and nostalgia of the Steamboat Era and the grand hotels that once operated around Lake Sunapee. Be sure to bring your camera, the scenery is fabulous.

The real difference in the Harbor is what is now surrounding it. Whereas, some of the properties adjacent to it were previously in varying states of disrepair, they are now being carefully restored if possible and replaced when necessary. The mission continues and the direction is full steam ahead!

Come and see for yourself.